30 review for Buffett: The Biography 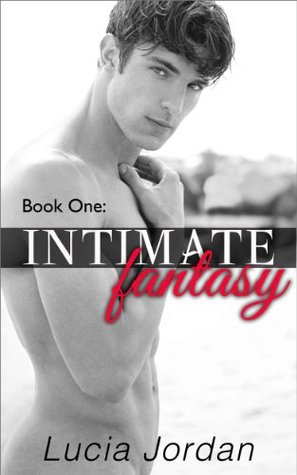 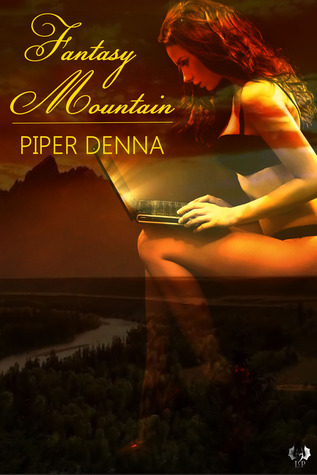 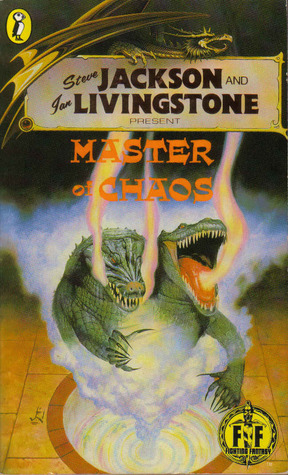 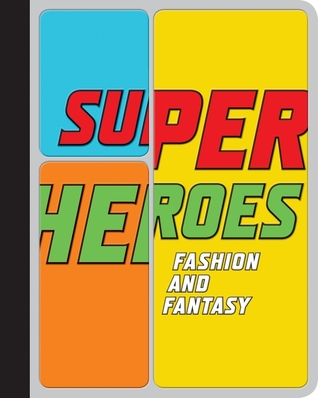 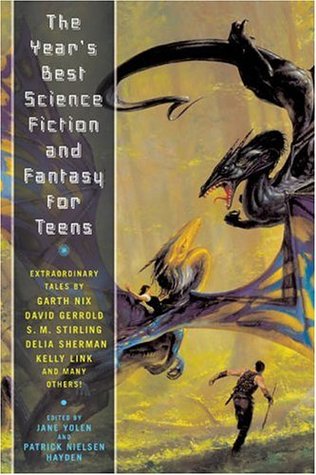 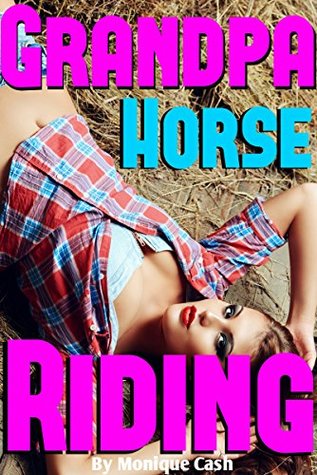 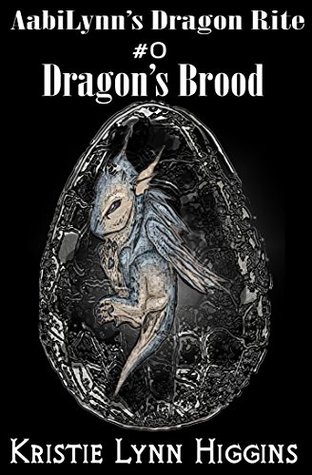 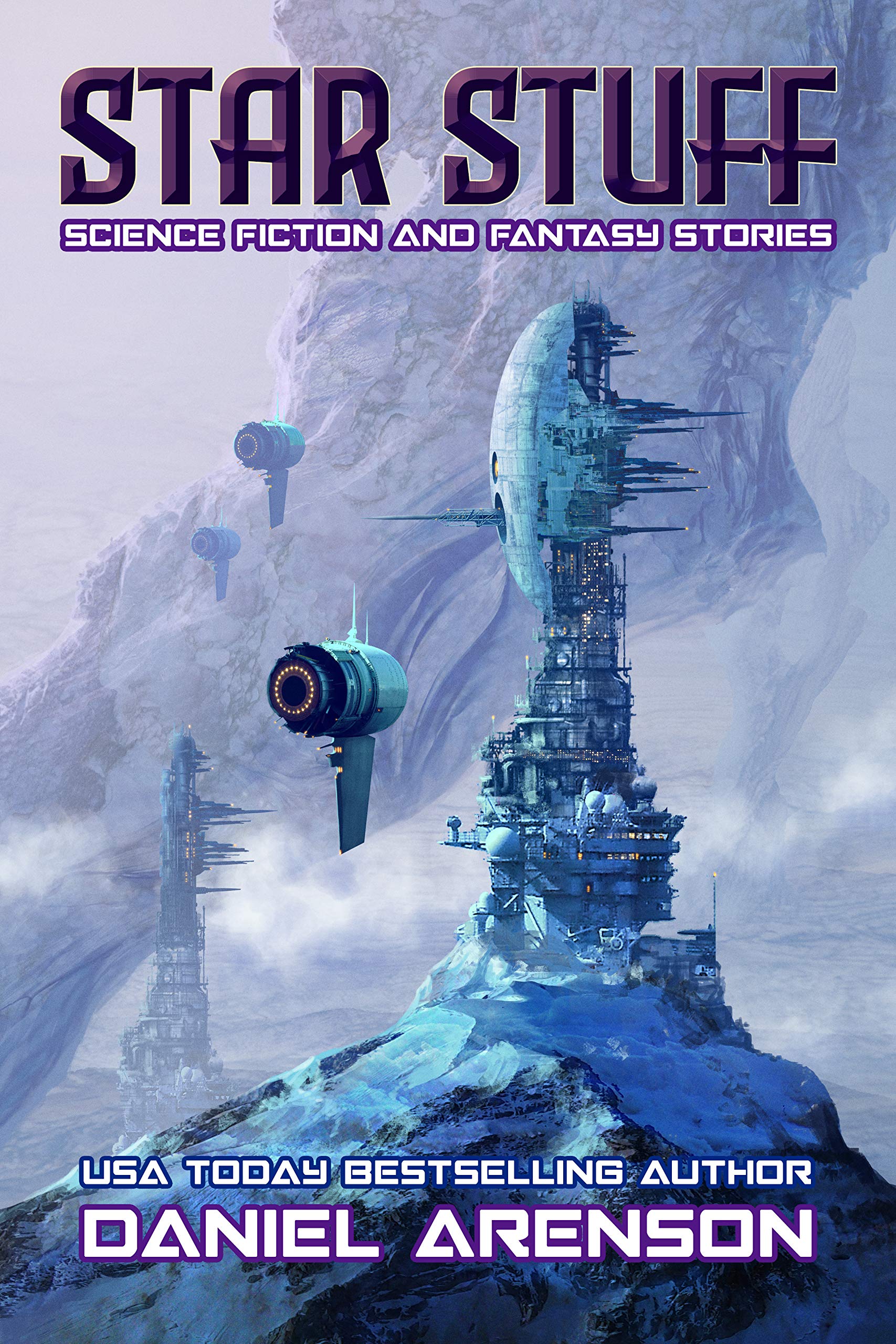