30 review for The Match 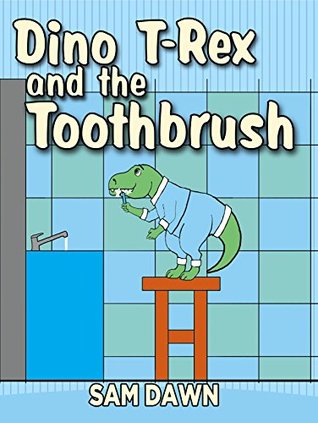 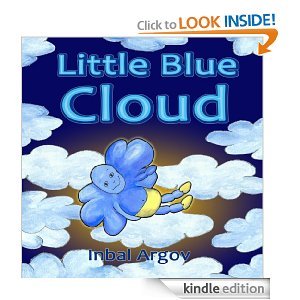 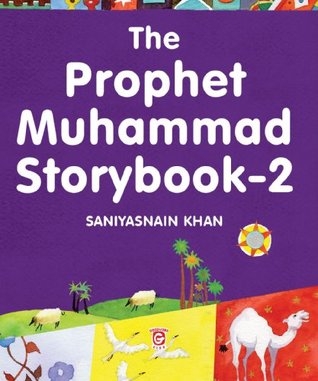 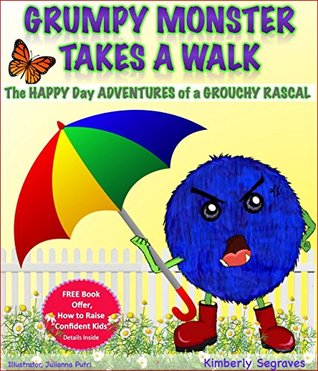 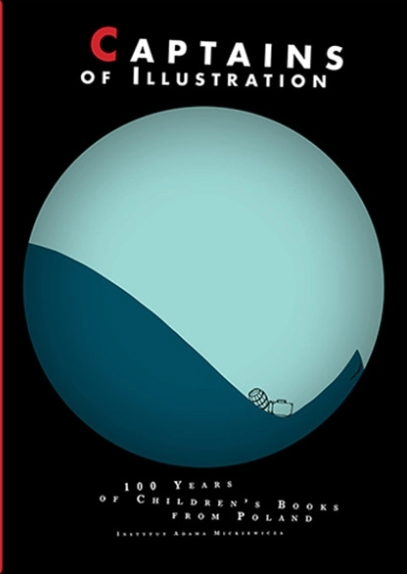 Captains of Illustration. 100 Years of Children’s Books from Poland

Captains of Illustration. 100 Years of Children’s Books from Poland 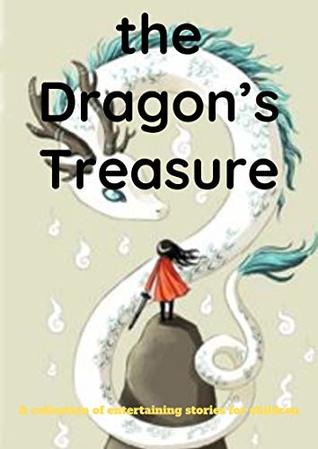 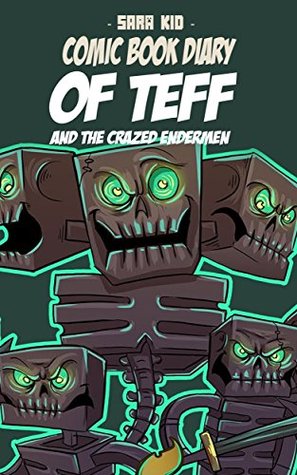 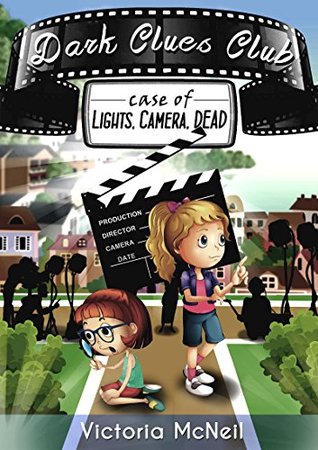