30 review for Death Before Decaf (A Java Jive Mystery, #1) 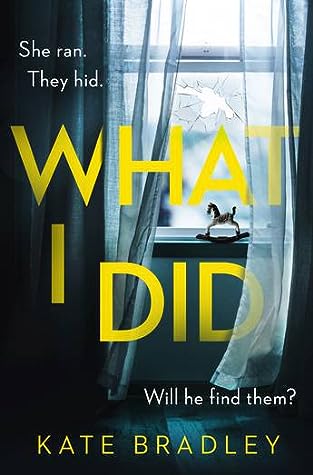 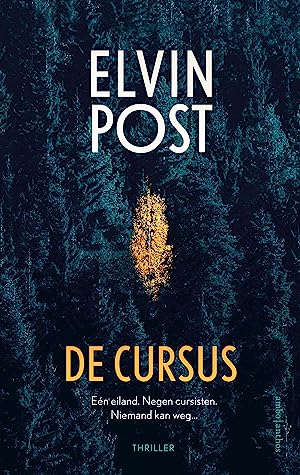 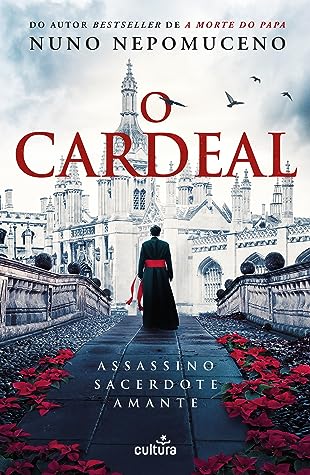 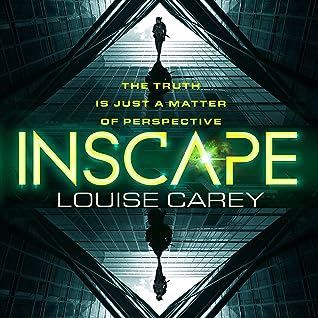 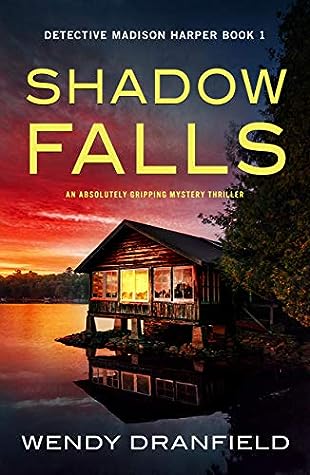 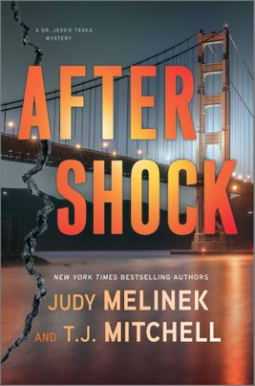 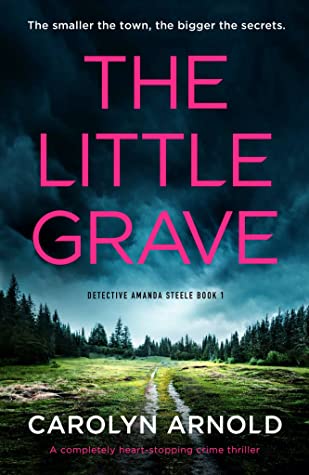 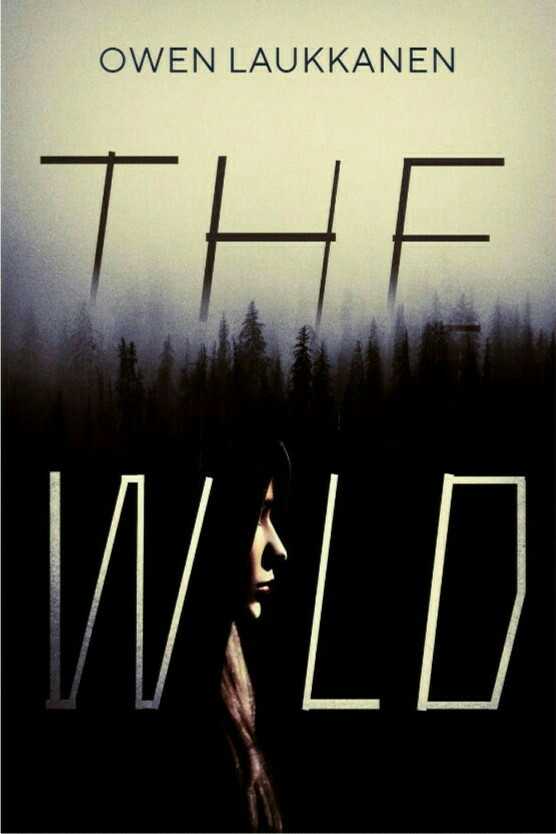