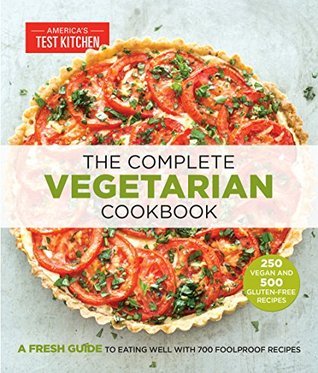 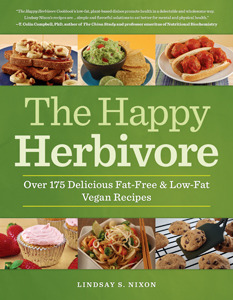 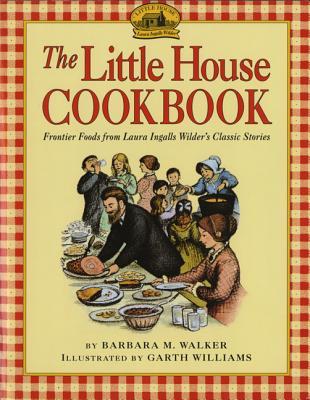 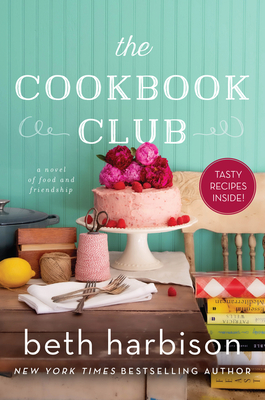 The Cookbook Club: A Novel of Food and Friendship

The Cookbook Club: A Novel of Food and Friendship 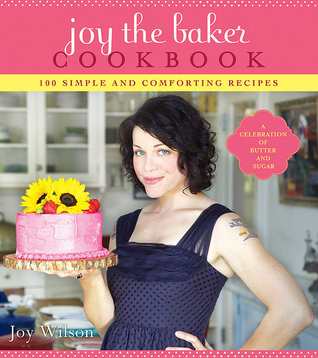 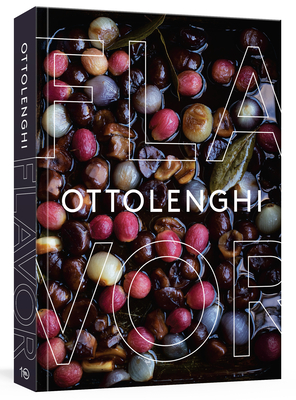 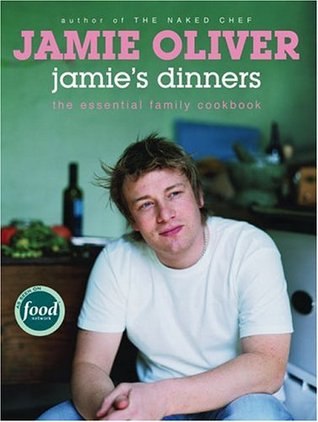 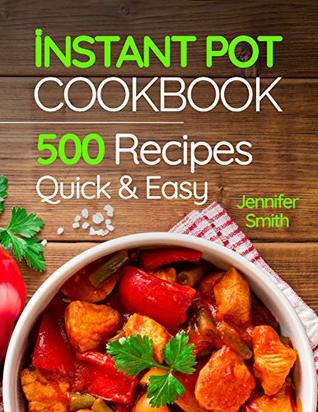