From The Corner Of His Eye (Signed Limited Edition) 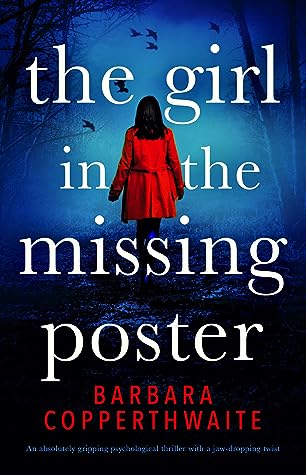 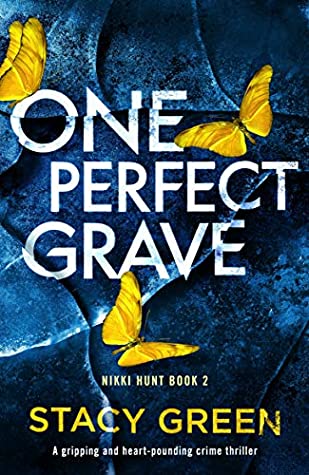